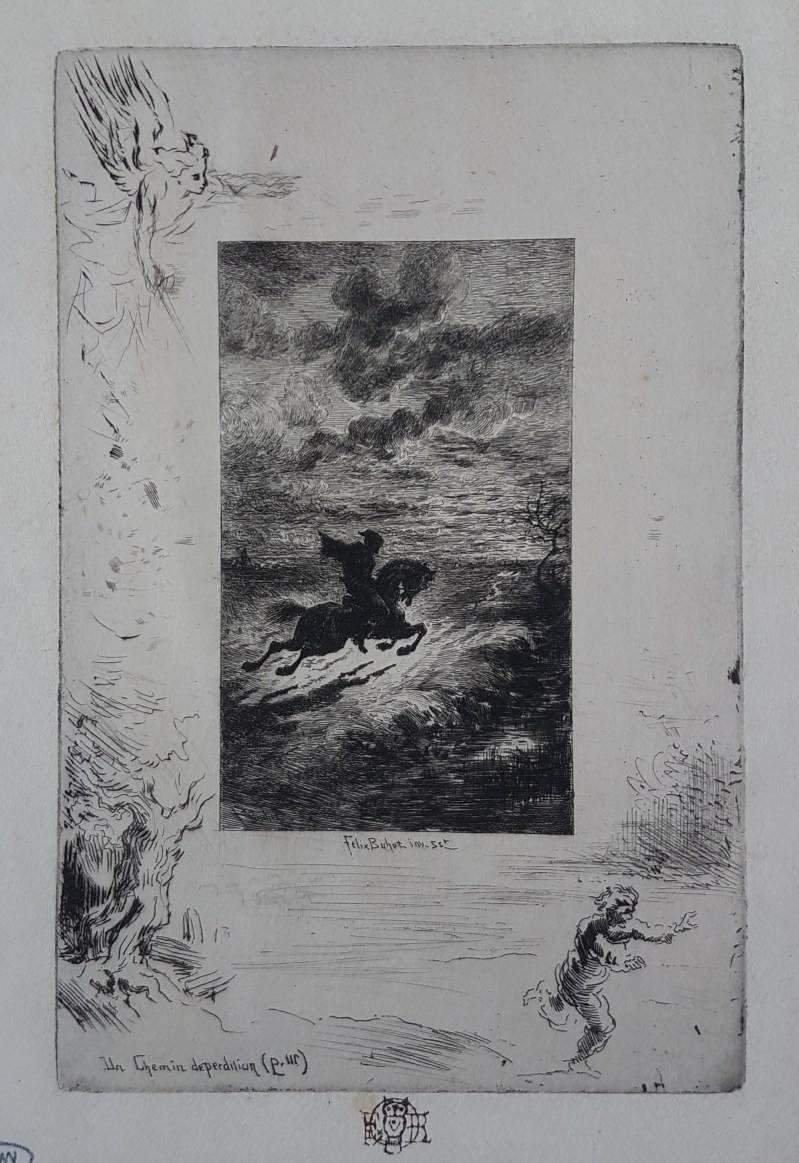 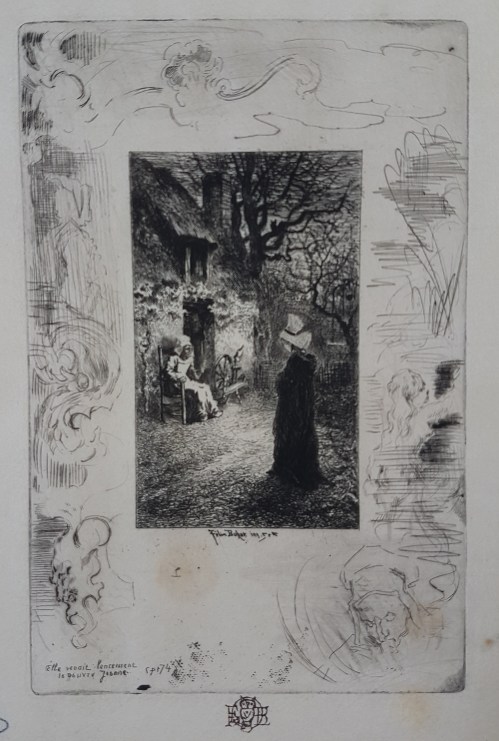 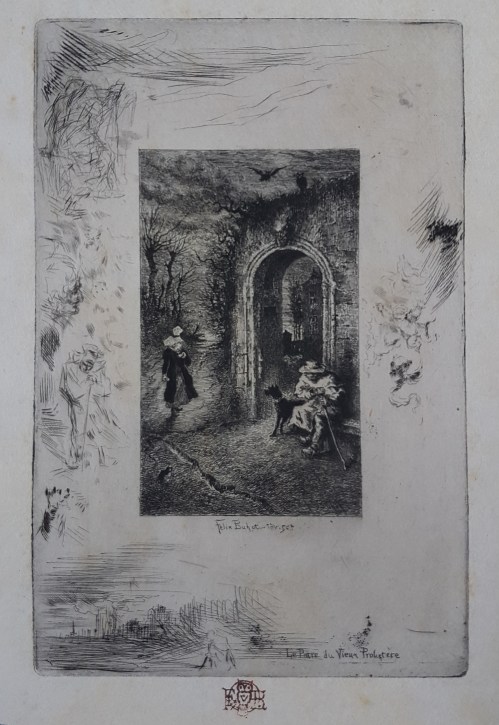 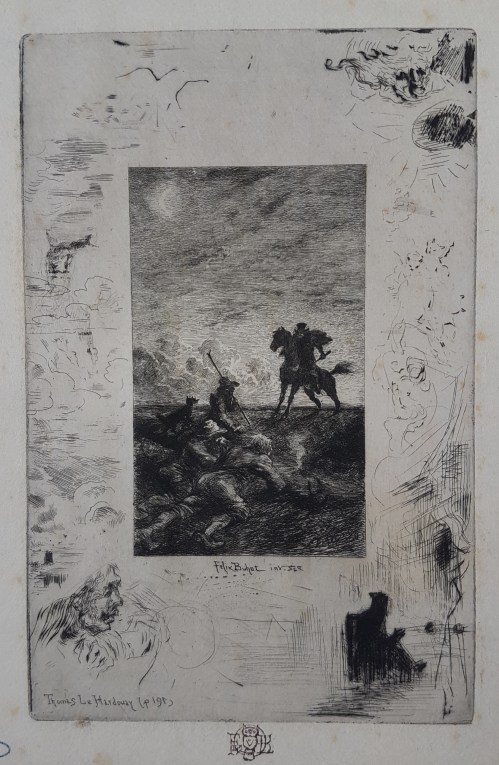 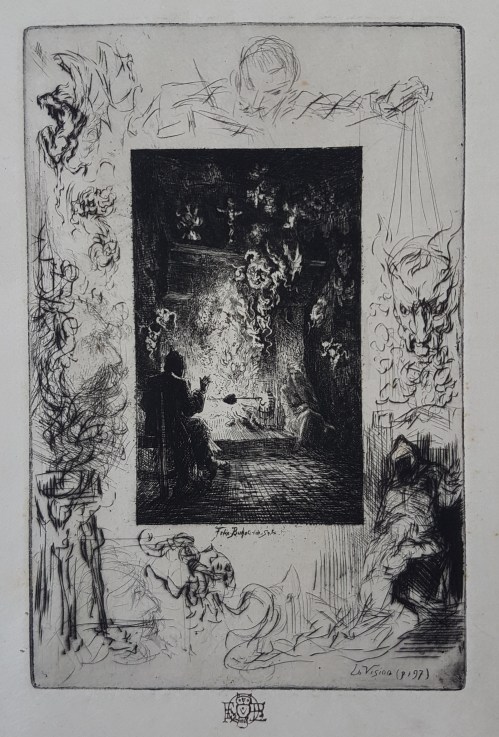 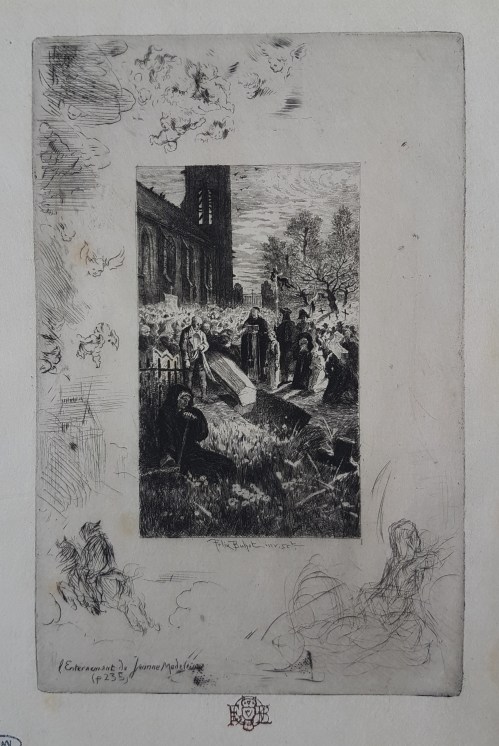 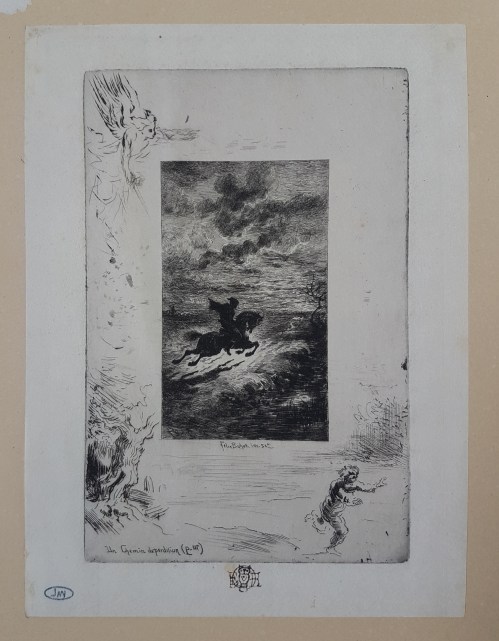 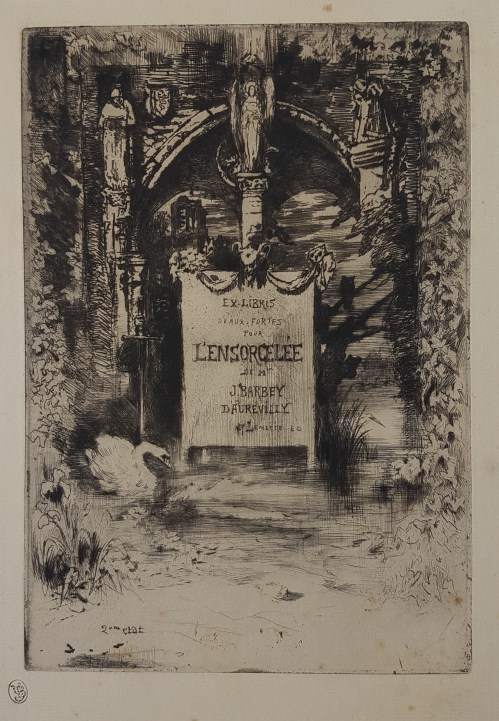 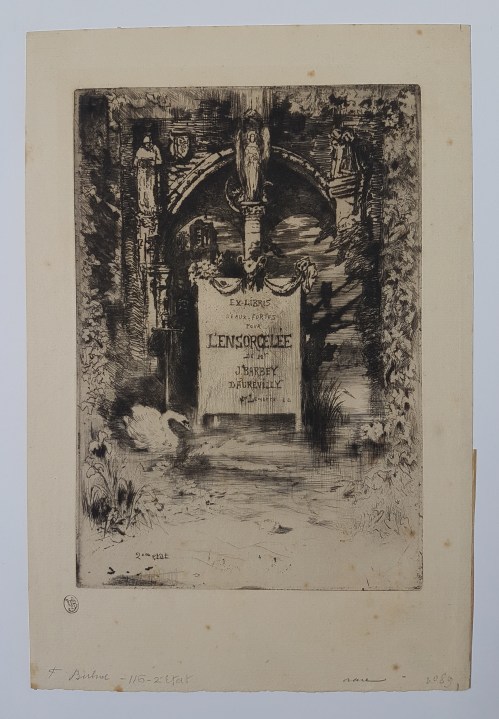 Rare complete series of 6 plates, before erasing of the symphonics margins and before the plates were reduced. Edition of only 12 copies.