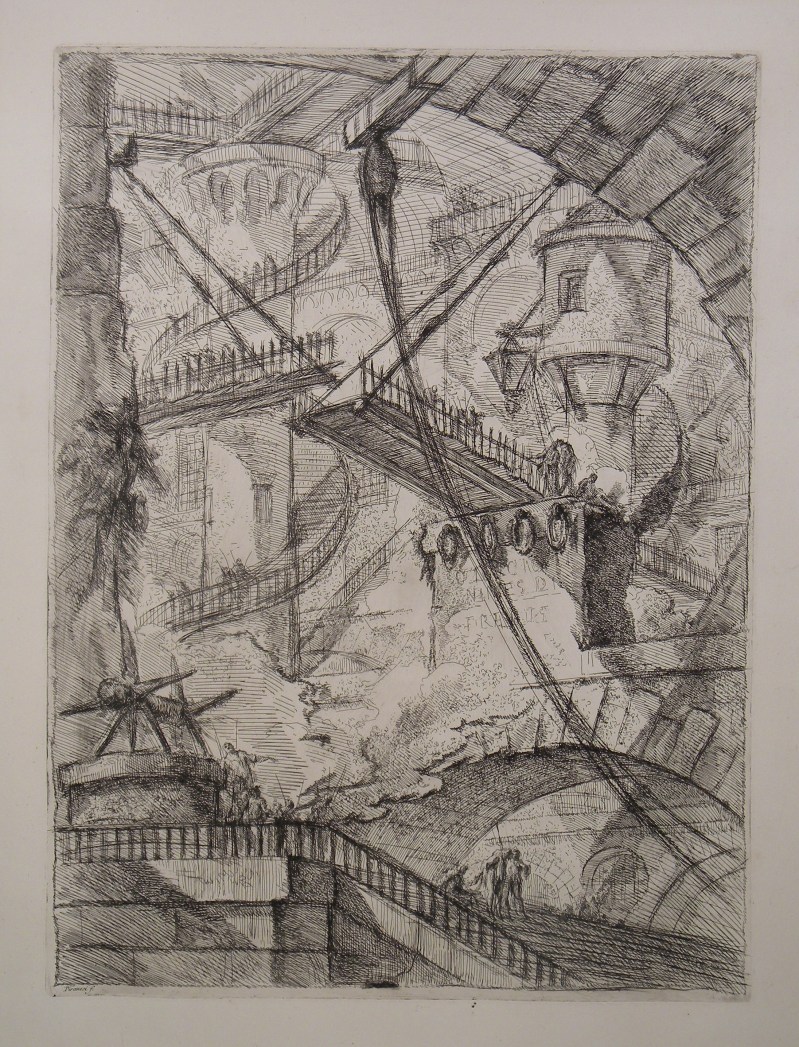 Plate VII of Carceri d’Invenzione (‘Imaginary prisons’) or Invenzioni capric. di carceri (‘Fanciful Images of Prisons’) according to the title page of the first issue of the first edition by Bouchard.

Impression of the 1st state before addition of a large bridge and many other details.

Superb impression printed on laid paper with some touches of burr from drypoint. Impression in perfect condition. Two very small repaired tears on the edge of the sheet. Full margins (sheet: 735 x 500 mm).

The Imaginary Prisons series is Giovanni Battista Piranesi's masterpiece. In 1745, at only 25, he undertakes to engrave the 14 plates of the first edition, published around 1749-1750. The second edition, in 1761, has two additional plates. In this second edition, Piranesi has considerably reworked the 14 initial plates. In the second state of The Drawbridge, he makes the composition more complex by adding a tall bridge under the drawbridge, and accumulates secondary architectural elements made of wood. What was a translucent space in the first state becomes darker and more oppressive.