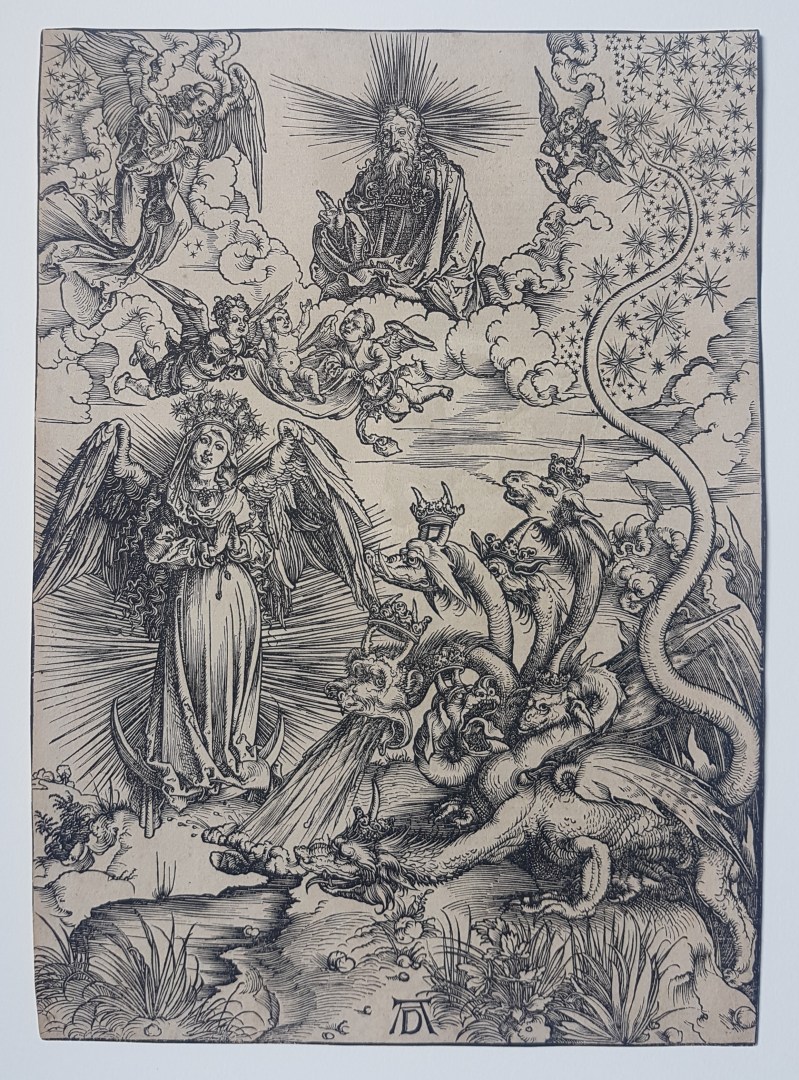 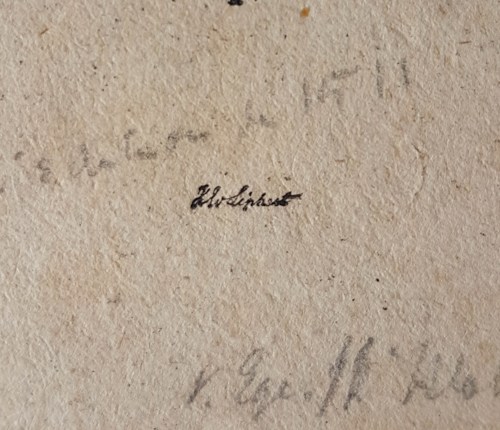 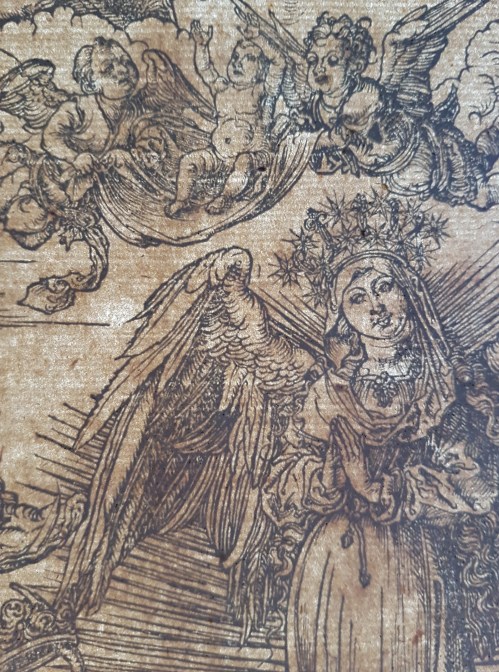 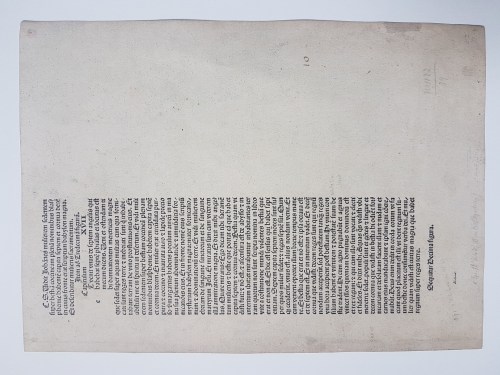 Woodcut, 392 x 279 mm. Meder 173, Bartsch 71. Impression of the 1511 latin edition with the latin text printed verso, the words Iohan̄es (line 1) and bestiā coccineam (line 2) instead of iohannes  and bestiam coccineā. Before the breaks in the woodblock which are visible on impressions of the later editions.

Very fine impression printed on laid paper, trimmed on the borderline and very slightly inside in the bottom left corner. In very good condition. A few very short handling creases. Small remains of paper tapes on back and some notes in pencil. Number 10 written in ink.

The Apocalyptic Woman is, after the title-plate, the tenth plate in Dürer’s Apocalypse series. It illustrates a passage from Chapter XII in the Book of Revelation, verses 1 to 5 more specifically, describing the apparition of the woman clothed with the Sun and the great red dragon with seven heads, a prefiguration of the Beast of the Apocalypse.