Nicolas BEATRIZET: Battle of the Amazons - 1559 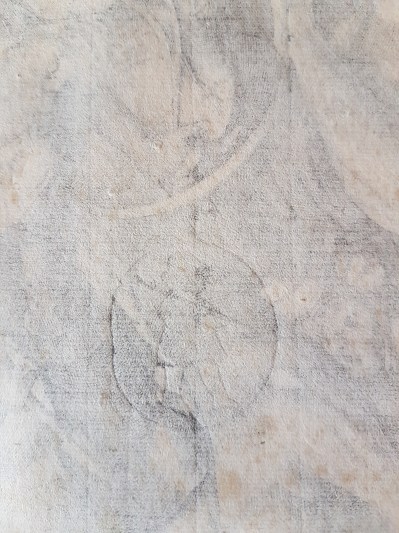 Impression of the 2nd state (of 5) with the alteration of the word 'Lothoringvs' into 'Lotharingvs' but before Orlandi’s publisher’s address and the date 1602.

Impression trimmed on or 1 to 2 mm outside the platemark. Generally in good condition. Two small repaired tears inside the subject and a few foxmarks.

Béatrizet chose to represent a bas-relief on an ancient sarcophagus of the Capitoline Hill, today in the Vatican.

Christopher Witcombe reminds us that Nicolas Béatrizet started to personally publish his own engravingstowards the end of his career, probably from 1558, which explains the long notice at the bottom of the Bataille des Amazones, dated 1559: after describing the subject, Béatrizet explains that he is at the same time the author and the publisher of the print, which he funded himself: Eamque aeneis formis incidit atque in edibus suis suaque impensa Nicolaus Beatricius Lotharingus in lucem ad communem omnium qui rebus antiquis oblectantur utilitatem emisit K. Ian ∞DLIX [Nicolas Beatrizet, Lorrain, engraved it on copperplates and printed it at his own home and at his own expense for the use of everyone who enjoys Antiquity, on the day of the Calends of January 1559] (our translation). In 1602, Giovanni Orlandi reprinted the engravingwith his own publisher's address (3rd state). The print was then published again by Henricus van Schoel, who replaced Orlandi's address with his own (4th state), before the plate finally ended up in Rome's Calcografia Camerale (5th state).